Nowdays, mobile apps are in demand. For every task, we have an app ready. Most of us now use Google Maps to find directions, search for locations and lots more. Here, in this blog post; we will discuss about two main applications that we often use; Google Maps and Google Earth.

So, which is one widely preferable? Which one is to be used and preferred the most? The entire discussion of today is based on this only. Now, let’s make two teams say Team A and Team B where the former will discuss about benefits and drawbacks of Google Maps while the later one will discuss about Google Earth.

Let’s begin. I am sure you will enjoy the discussion:

Team A: First of let us provide you a brief introduction of Google Maps. Well, it is an app that provides street maps, 360 degree panoramic street views, actual traffic conditions etc.

Sounds good! Now let’s listen to the advantages and disadvantages of each of them from both the teams. 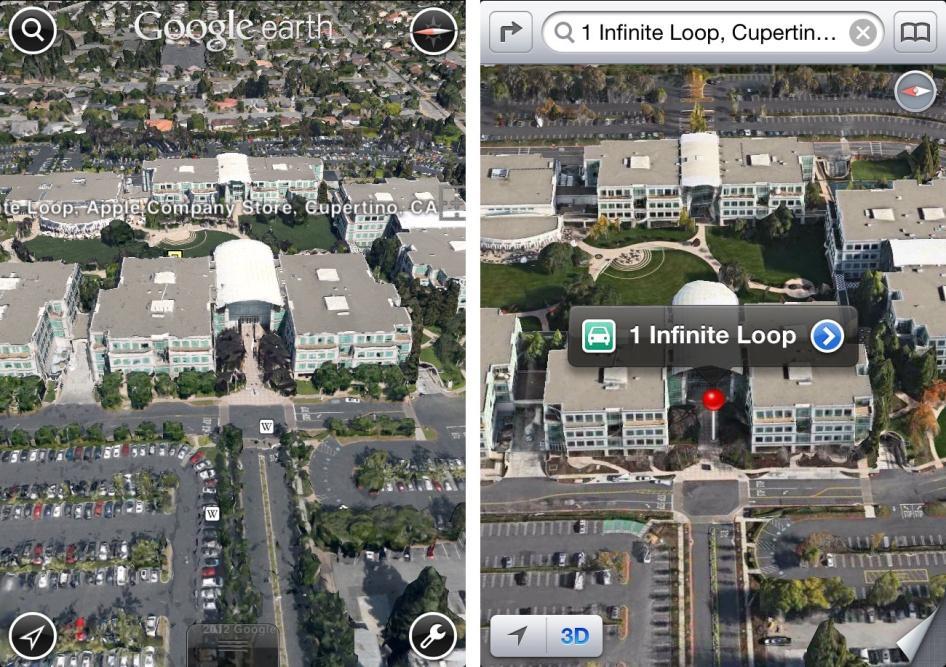 Team A: So, talking about advantages of Google Maps; it allows pushpins having text, images, videos, draw lines and import GPS data. This was developed in the beginning when Google came into existence.

Team B: Well, if we talk about Google Earth then it also has similar advantages as that of Google Maps. Earth was launched 14 years later and was initially known as Earth viewer 3D. At present, it doesn’t have much updates and at times it seems to be obsolete or may get crashed when used excessively.

Google Earth serves to be a good presentation tool and hence is widely used.

Team A: If we talk about Navigation in Google Maps then users have restricted access and they can just click through the map only via sidebars or maps can be dragged around once clicked.

Team B: Well, when someone wants to add locations in Google Earth; it offers an automated tour when any user clicks on play icon. The position and zoom levels for location can be easily controlled by setting the views as snapshots.

Users can also add voice descriptions by clicking on Record a Tour icon. A very specific feature of Earth that is longer available in Maps is it permits users to overlay maps and images to the base map.

When creating presentation; this feature provides 3D building models. The layers can be toggled off if users don’t wish to play them.

All the presentations can be saved easily as KMZ files which are known as archived XML files and these can be uploaded to Maps or even can be used later without overlays.

So, concluding the discussion; we can say that both; Google Maps and Google Earth have their own pros and cons and both have their own uses. Now, based on the needs; a user can opt for either both or for any one of them.

Hope you enjoyed this conversation regarding Google Maps and Google Earth. Let us know your feedback for the same. Stay tuned with Platinum SEO; SEO Experts Adelaide for more such updates about SEO.