Mobile or Web: Which App Development Technology must be selected?

There are two types of apps: Native mobile app and web mobile app. Here, in this blog post we will discuss about some important points which will help you to choose any one i.e. either mobile app development or mobile web development.

While framing any mobile strategy it is necessary to determine on what it should be based native or web. It is a critical decision and this relies on the type of problems that you wish to solve via mobile solutions. 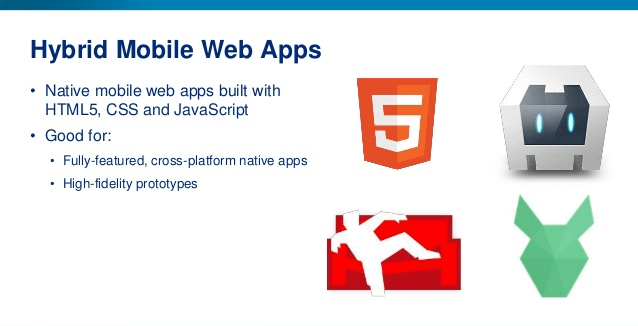 It impacts various development stages like as hiring developers, getting things done, promoting apps and more.

First of all, let’s discuss about the pros and cons of the web apps and then we will move towards native mobile apps. So, let’s begin:

Pros and Cons of Web Apps:

Everywhere basics are same be it software development or mobile app development. In case technology is implemented to more than one situation then the developers are addicted to it and then the trend is created.

The same happens with web apps. Web apps are nothing but websites that work on browsers and are developed to function like native apps. Web apps or websites cannot directly interact with operating system.

This can be one of the disadvantages of web apps however it widens potential audience because any user is able to access the app in any devices running a browser. HTML 5 has come to an evolution where an app made using it can fit any screen size or resolution.

These apps cannot mimic native apps when it comes to performance and productivity. The user experience offered by such apps relies mainly on the processing power of any device.

Pros and Cons of Native Apps:

Like as Web apps; Native apps too have their pros and cons. These apps access the information quickly and can misuse the capabilities of a device. There are different versions of a single app that is needed for various platforms like Android, iOS and Windows Mobile.

Developing multiple versions of a single app can increase the cost. At times; small businesses cannot bear the cost of developing multiple apps. This is the reason many enterprise apps are developed only for one platform.

This selection entirely depends on the nature of the project. Let’s say if a business is not able to decide which technology it should select then here are some of the questions that will help it to take proper decision and choose the perfect app.

Hope this blog post from Platinum SEO; one of the well known companies dealing with mobile app development in Melbourne will make it easy for you to choose from native mobile app or mobile web apps.

For more such information; stay connected with us.