The perfect combination of Digital marketing and Print Advertising

In 2015, advertisers felt the need for the message to reach to maximum audience and this was only possible with the use of Integrated marketing campaign which included all means of advertisement like as television, radio, print, digital etc.

All these are used to develop a reach and frequency which can never be accomplished in a single medium. Here, we have mentioned some of the well known integrated marketing campaigns where advertisers have spent good amount to create brand awareness. 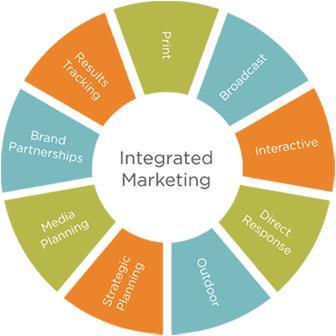 In this way, we can see that an integrated marketing campaign gets more traction as compared to individual ads. These campaigns have a combination of print, digital, radio and television and all work together to do a better job of spreading the message to all the audience.

These campaigns work better those that rely on only one channel.

So, are you interested to get such marketing campaigns developed? Then stay tuned with Platinum SEO; a well known SEO Services provider in Melbourne.