Google Maps are widely used by most of us either to get directions or to reach to any unknown location. There are various things that we don’t know about these maps. Today, in this blog post; we will discuss about those so that one can use Google Maps in a more effective manner. 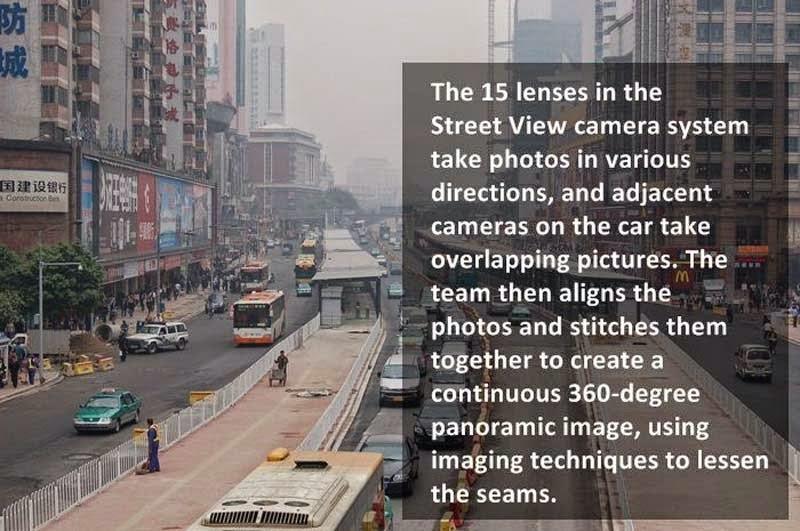 So, these were some interesting facts about Google Maps that one must know of and realize how useful Google Maps are! Apart from just showing directions, they serve as a problem solving tool, archaeological tool etc.

We can say that it is a multipurpose tool. Let us know your views about this post. Share your feedback with us at Platinum SEO; a well known Google Map optimization firm.